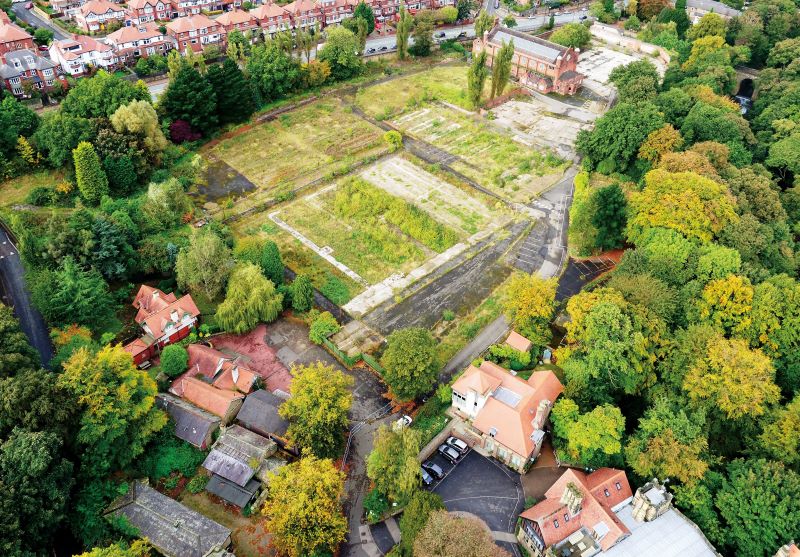 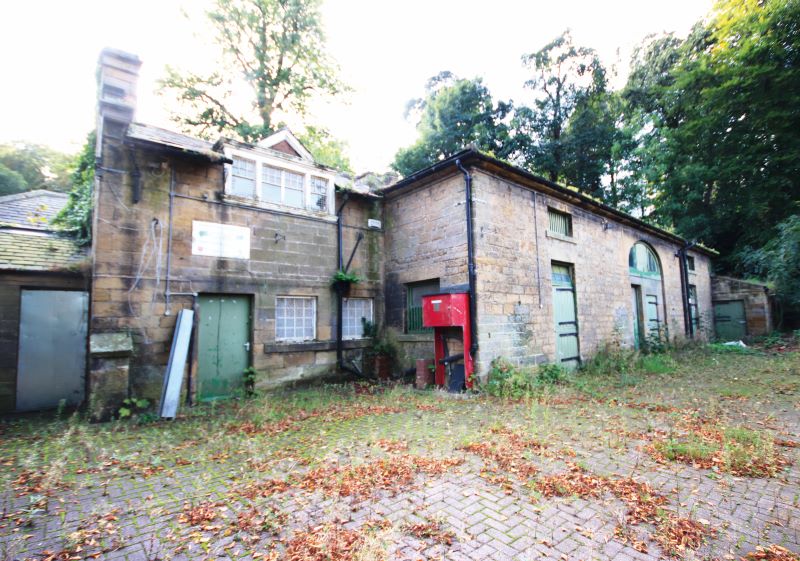 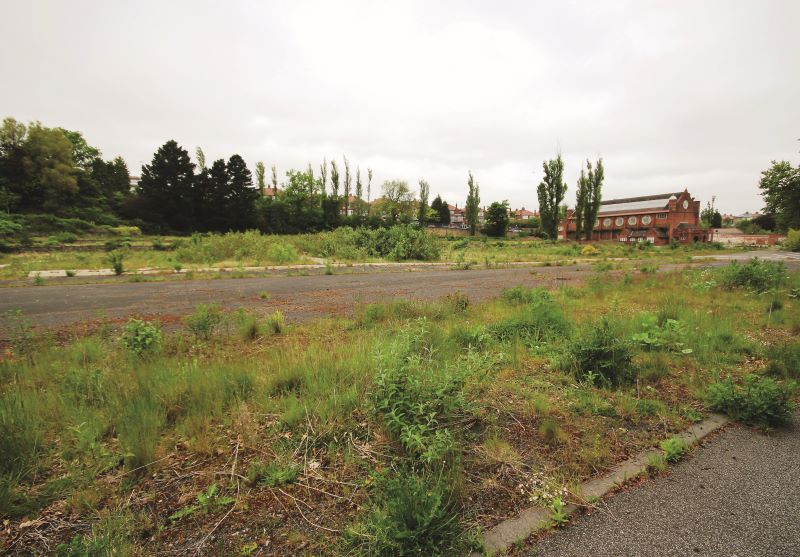 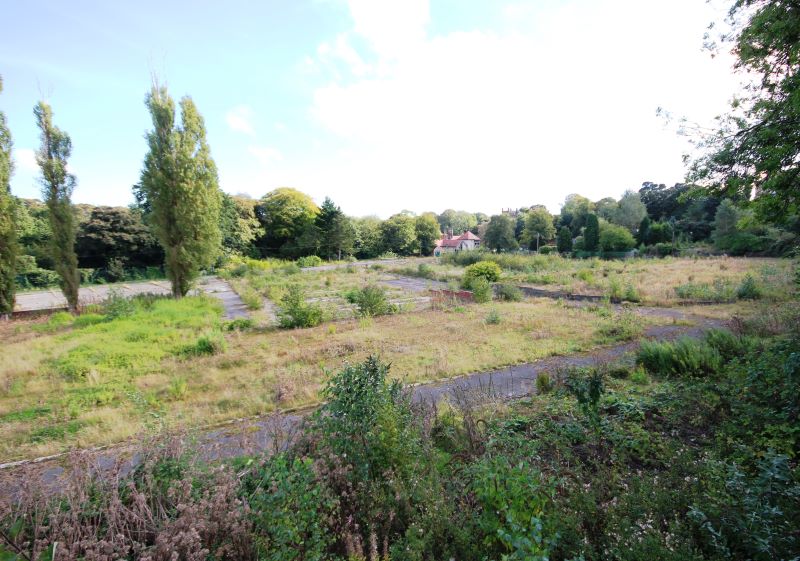 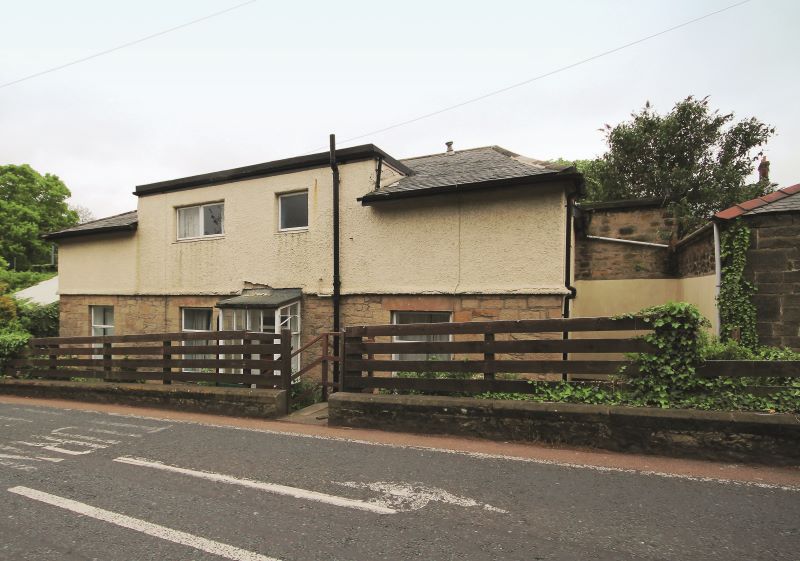 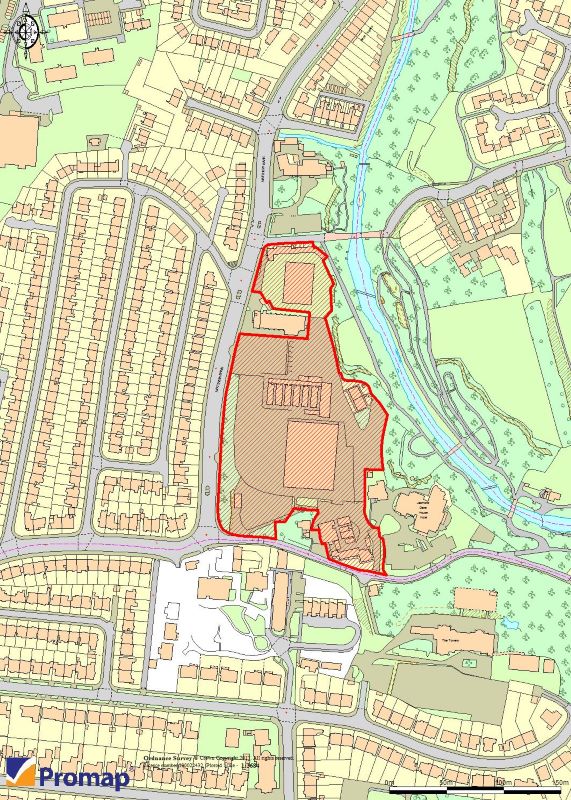 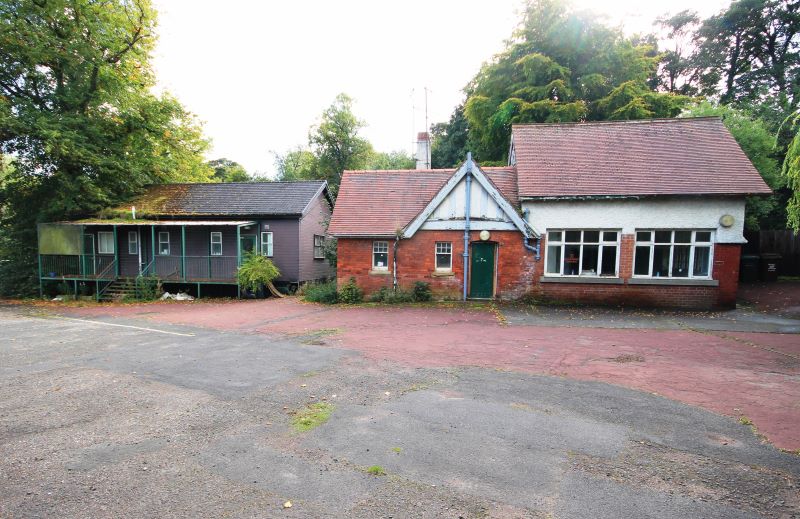 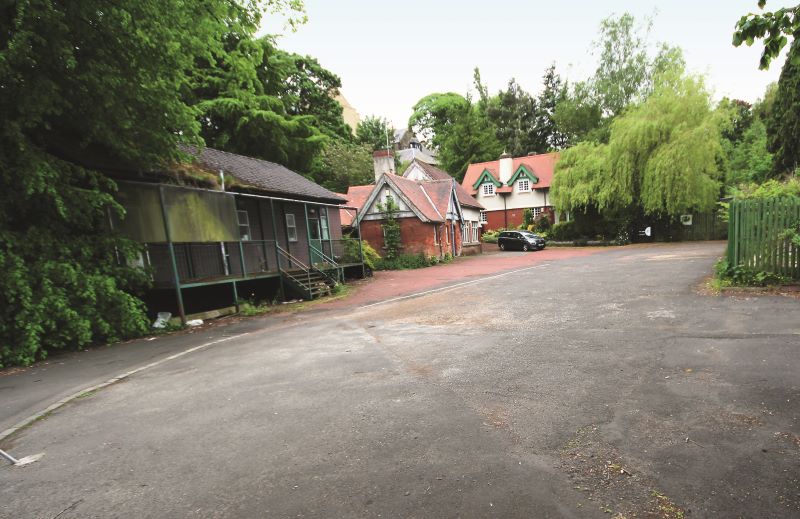 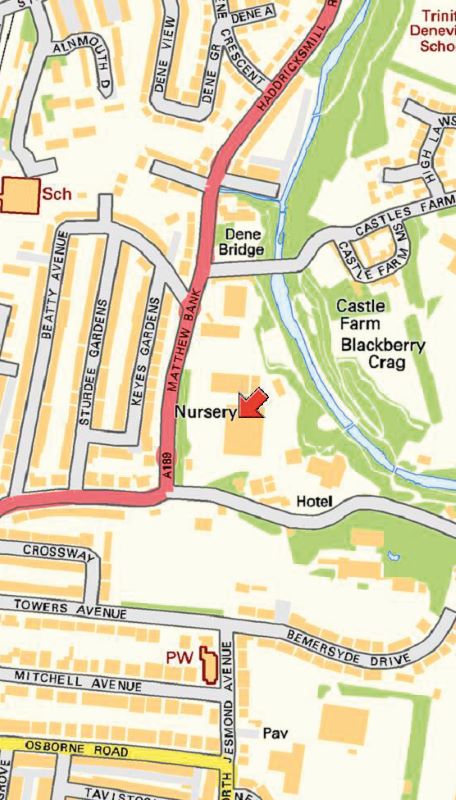 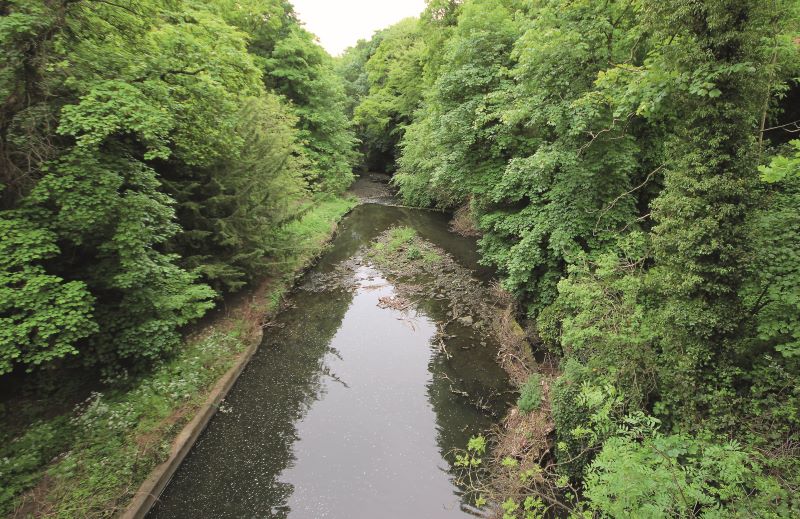 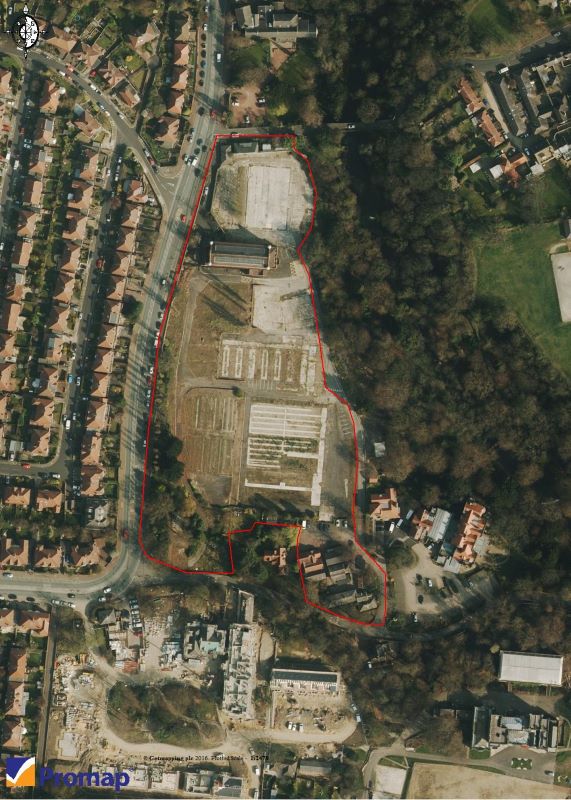 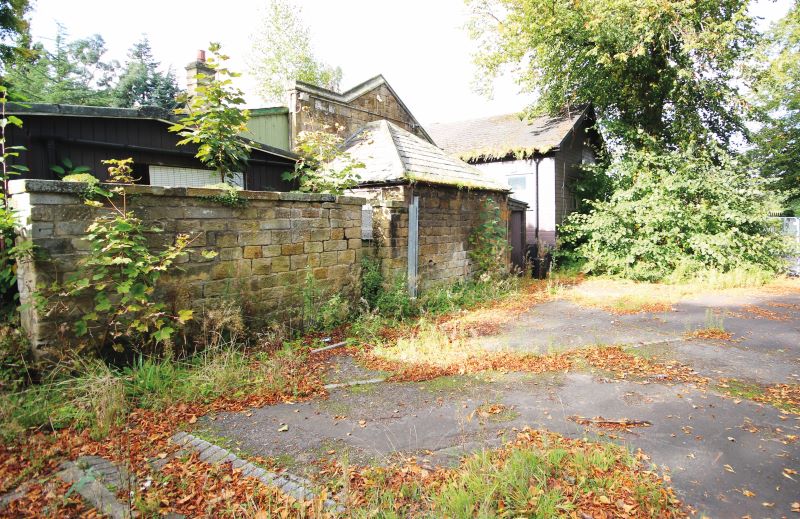 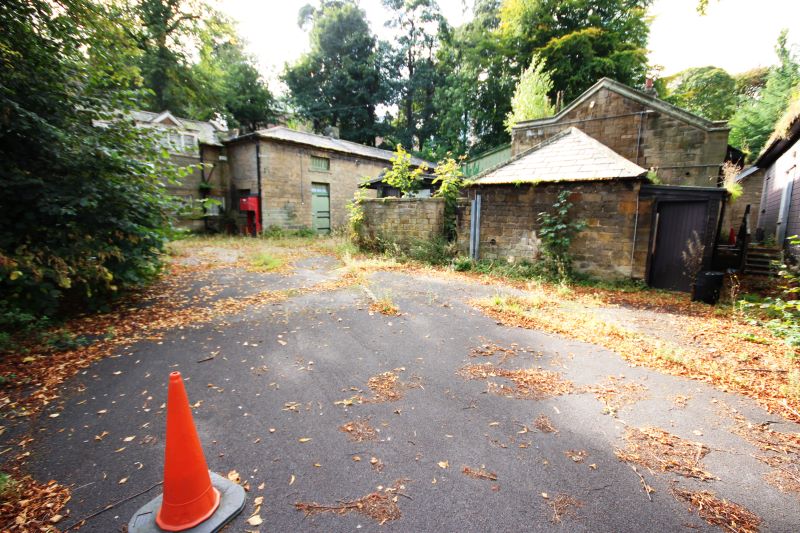 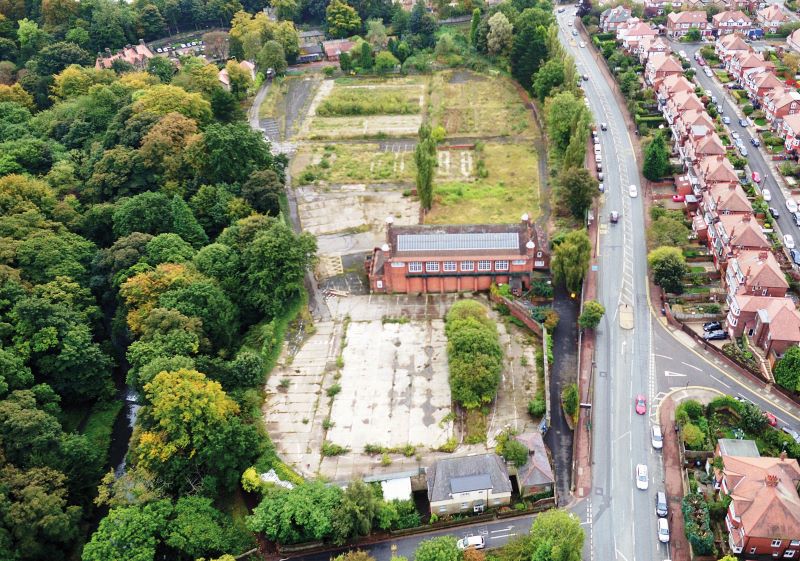 The property is to be sold by informal best bid tender

The property comprises a substantial and largely cleared and level site of approximately 6.4 acres, once home to the Newcastle City Council plant nurseries, until demolition and site clearance, leaving a generally hard surfaced level open site.
Adjacent to and fronting Castles Farm Road is a three bedroom two storey house together with an adjoining stone storage building.
At the other end of the property alongside the main access point and fronting Jesmond Dene Road are a cluster of buildings encompassing a stone stable block together with two facing rows of loose boxes with accommodation over and a lodge, once home to the mounted police, a brick office building and wooden office.
At the entrance to the site lies a well known country house hotel, and on the other side of Jesmond Dene Road a new residential development is nearing completion. About half of the rear boundary of the nursery site marked by a stone wall, lies adjacent to the Ouseburn River Valley Park with a back drop of mature trees.

The city of Newcastle upon Tyne is located on the banks of the River Tyne and alongside the A1 and A19 trunk roads so providing easy access to the north and the south. The A69 runs east to Carlisle following the line of Hadrian's Wall. The city has a population of around 300,000 and has two leading universities with over 55,000 students, two major regional hospitals, a leading football club, and attracts over 20 million visitors a year.
The city has enjoyed much regeneration including the Quayside and ongoing Science Central redevelopment. The city lies on the main east coast rail line and is served by its own metro rail services and an international airport.
Jesmond Dene lies along the River Ouseburn just to the north of Newcastle city centre and is an attractive and popular residential suburb of around 12,000, within which are some of Newcastle's most desirable properties, many being substantial Victorian and Edwardian houses supplemented by new high end development. The area along the Ouseburn River Valley is designated a country park offering attractive river side walks.
The property occupies a prominent location with a long main frontage to Matthew Bank, one side fronting Jesmond Dene Road, the other Castles Farm Road and the rear boundary looking directly out over Jesmond Dene. There are three road access points, the principle one off Jesmond Dene Road shared with the adjoining Jesmond Dene House Hotel. On the opposite side of Jesmond Dene Road is La Sagesse, a new development of a historic property into high end houses and apartments.

The property lies in Jesmond Dene, a prime residential location in Newcastle, with new high end residential development taking place close by. The property lies within a conservation area, however subject to planning consent would appear to be suited to a low density high quality residential development. The vacant existing buildings already on site, offer an opportunity for redevelopment. There is also a real tennis court which is subject to a lease, and historic police stables, both being Grade ll listed.

This auction is now closed.