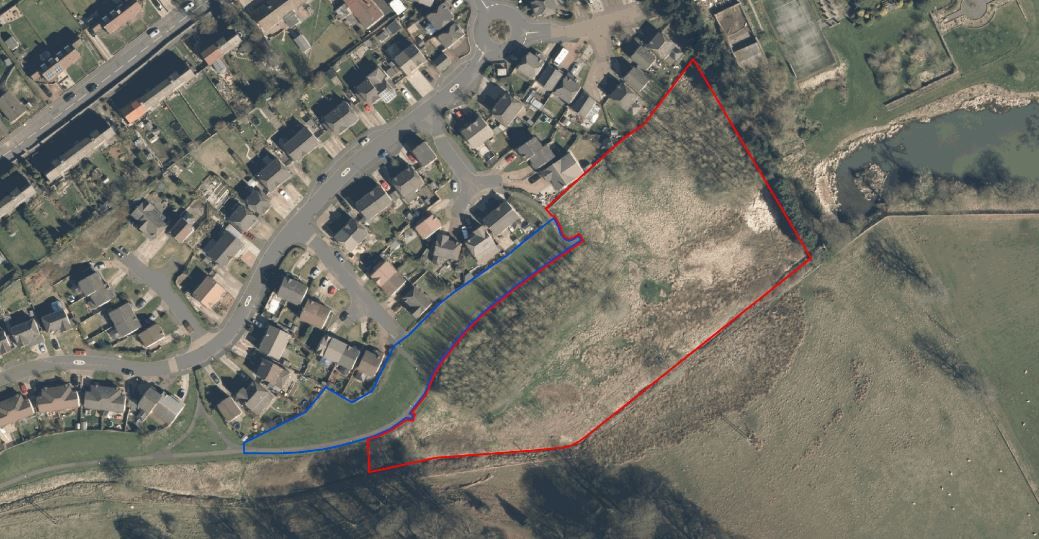 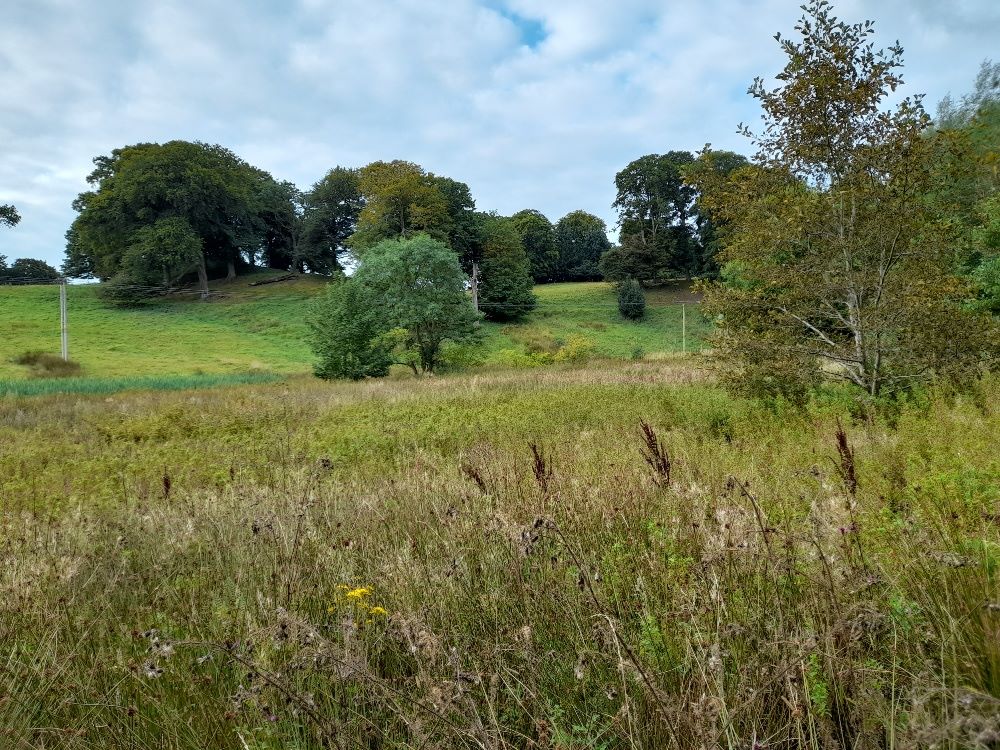 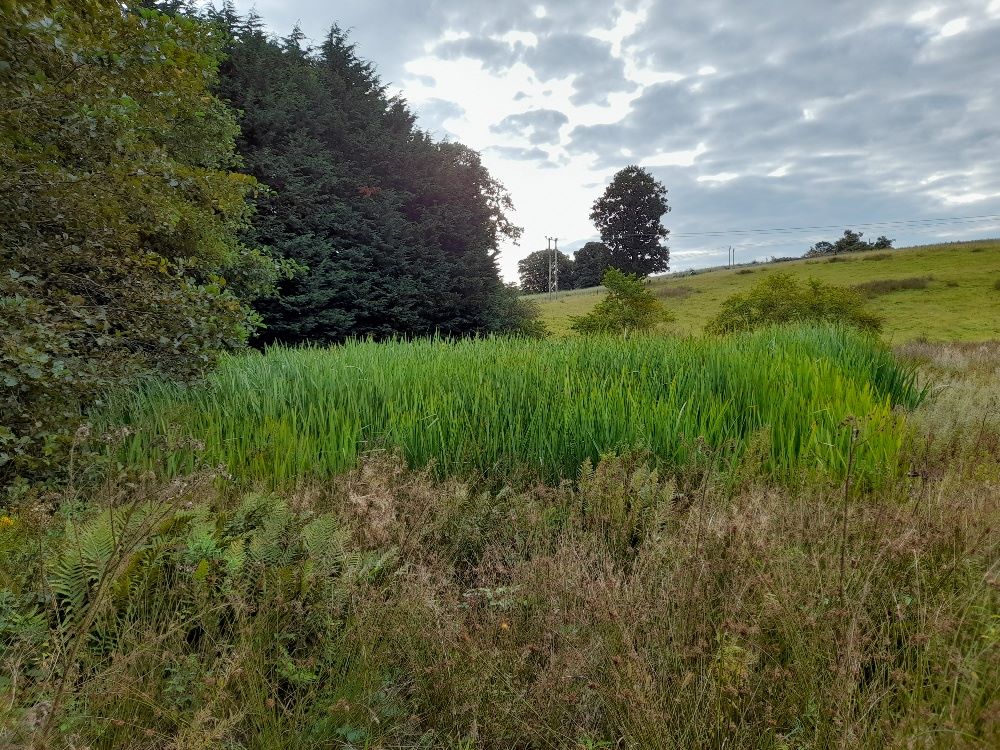 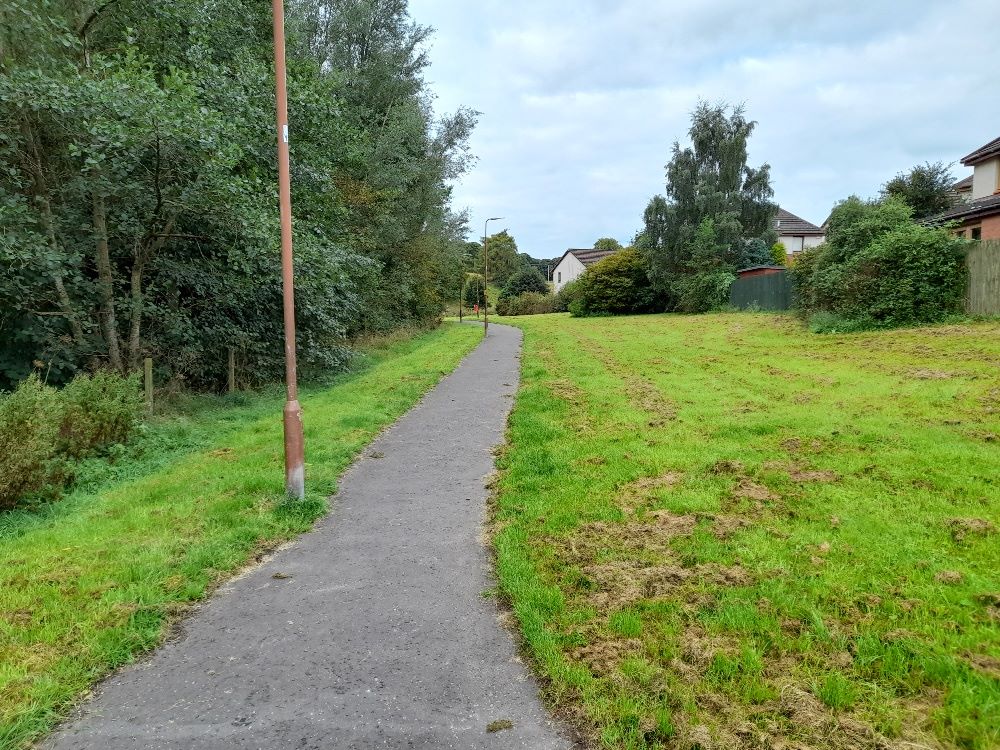 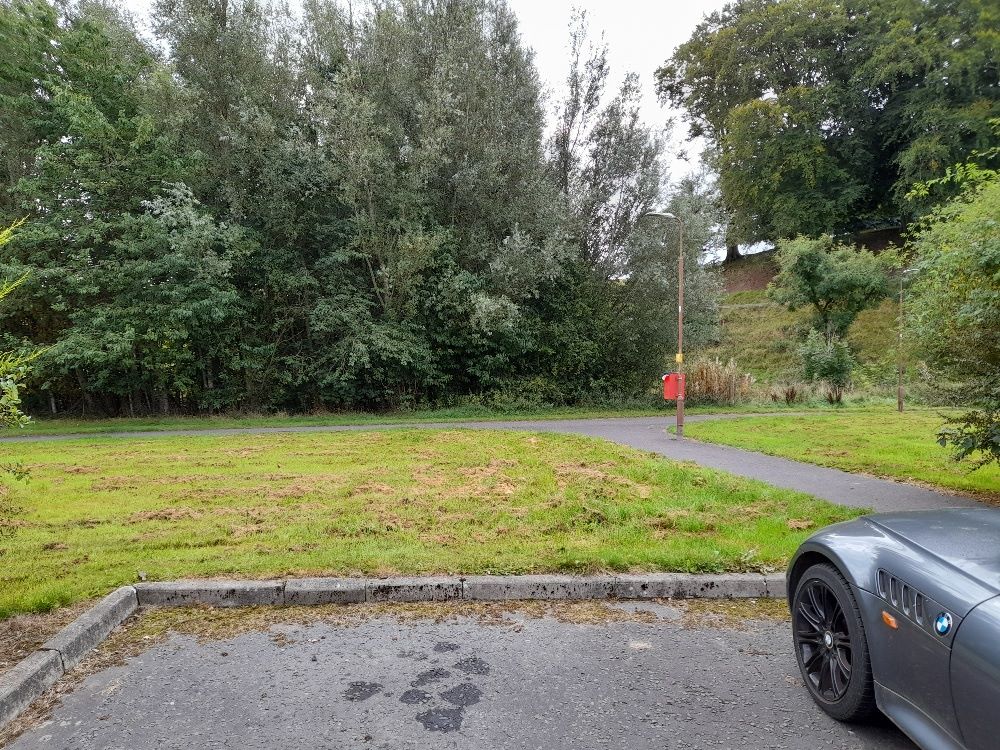 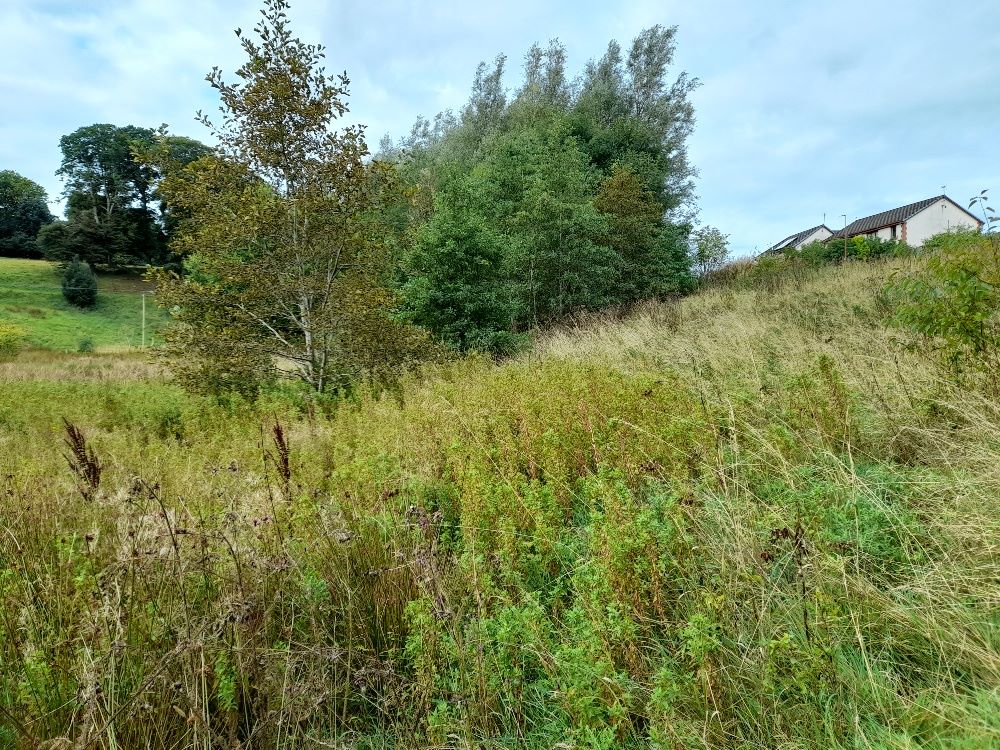 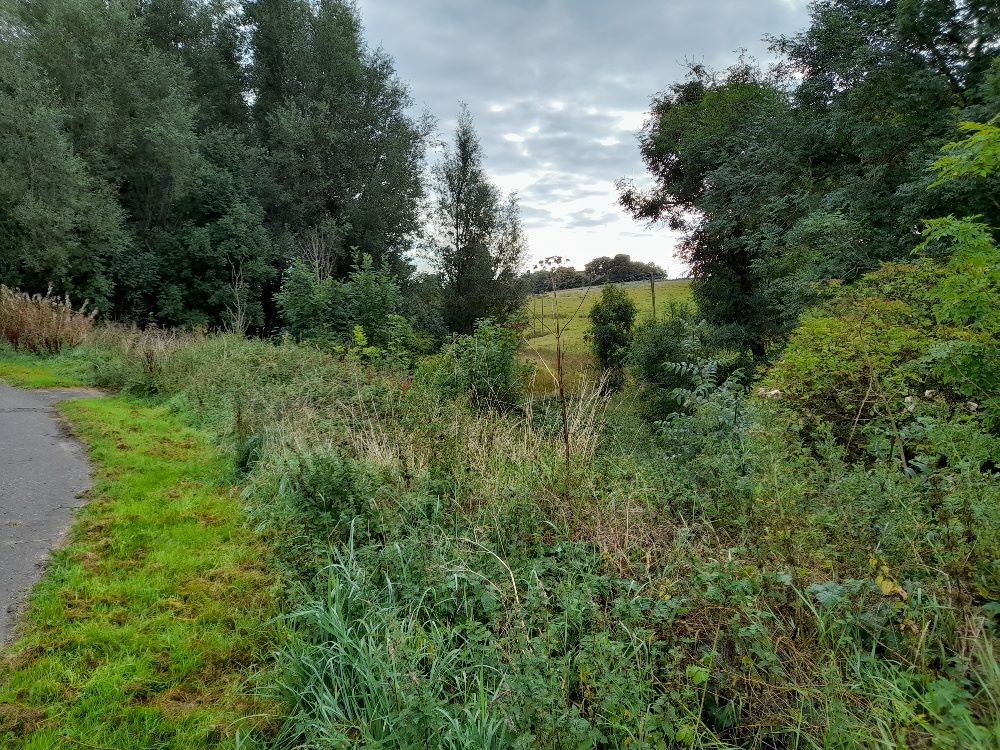 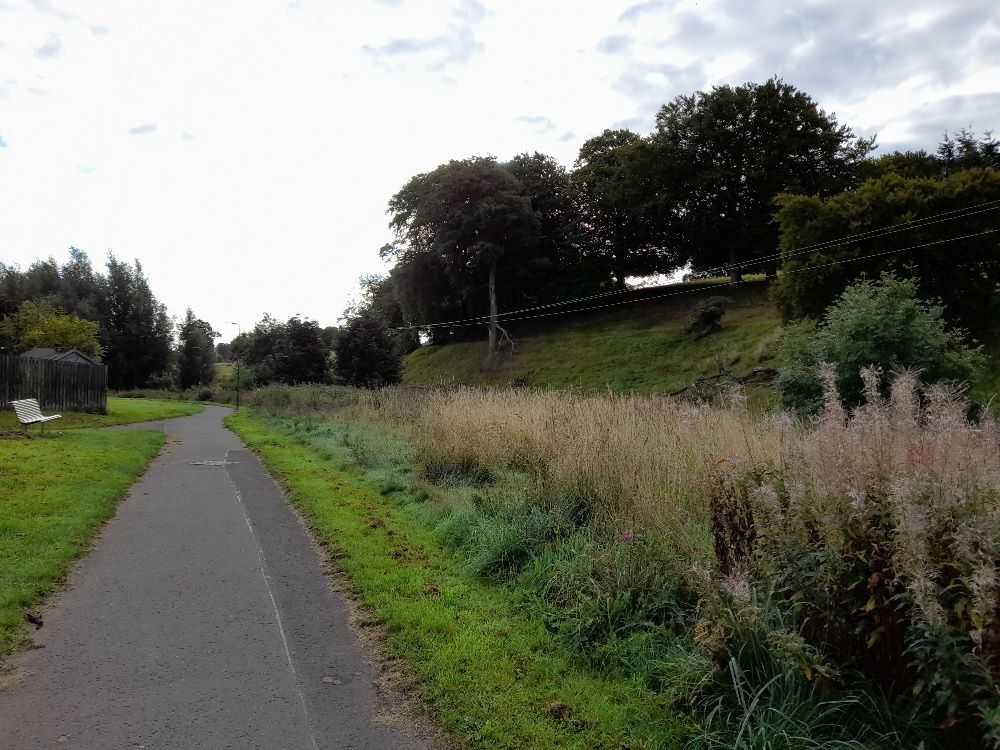 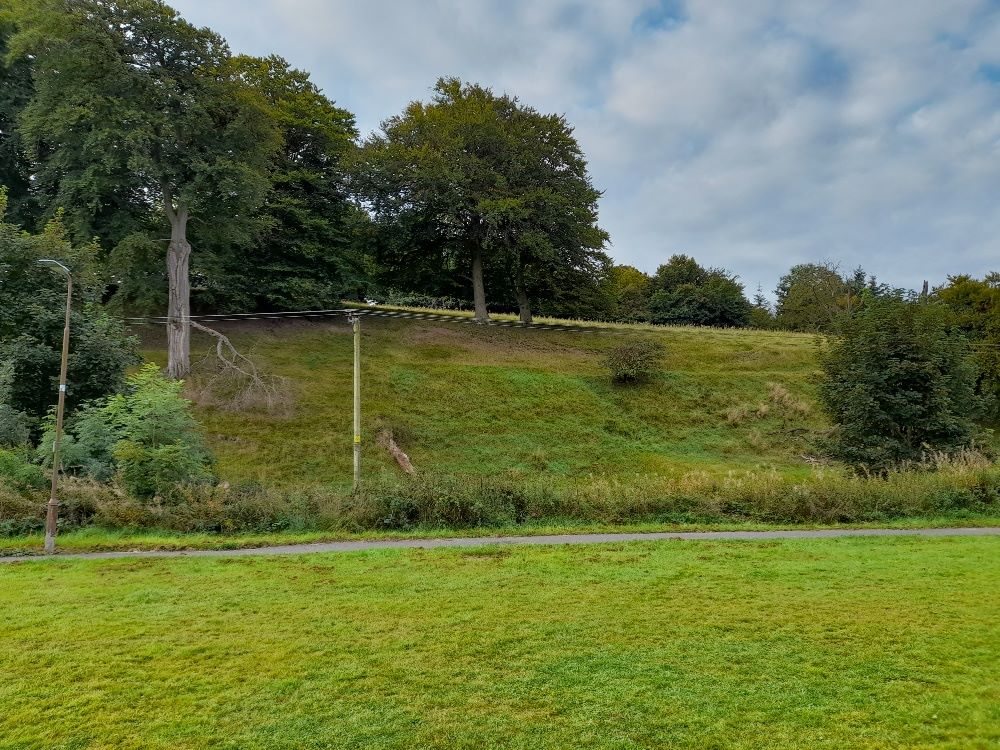 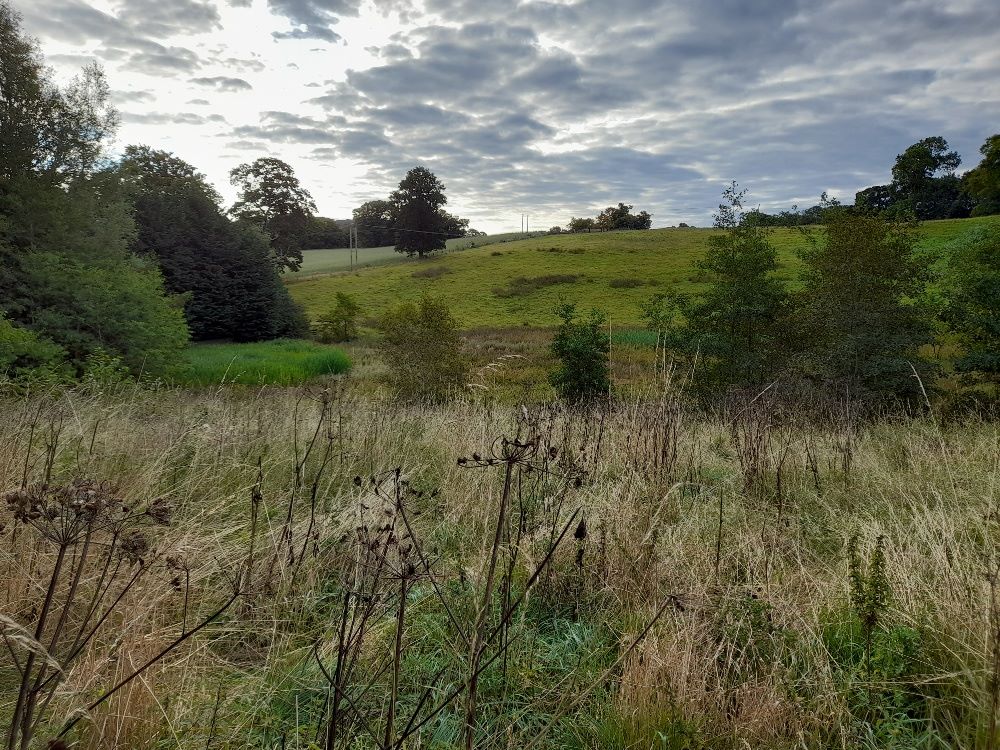 This south facing rectangular parcel of land enjoys access from Meadowbank Road to the north. The land extends to 2.8 acres (1.13 hectares) and is bordered in red on the plans provided.

There is an additional land parcel of 0.56 acres (0.27 hectares) to the north of the subject property and bordered in blue on the plans provided. This land forms part of an agreement (provided within the legal pack) which allows for the land to be included in any residential planning consent.

The land is of level topography in parts with other areas that are sloping. The land is bordered to the north by an established residential area.

We consider the land to be suitable for development and it lies within the latest Proposals Map within the Local Plan.

The land is located in Kirknewton, a village approximately 11 miles to the west of Edinburgh and 37 miles east of Glasgow making it an ideal commuter location for both of Scotland's major cities.

The land lies immediately to the south of Meadowbank Road which in turn adjoins Kirknewton Main Street. The surrounding area is almost exclusively residential use with the majority of housing developed within the last 10 years.

There are a number of local retail amenities nearby on Main Street as well as Kirknewton Railway Station which provides hourly direct services to Edinburgh and Glasgow with journey times of 18 minutes and 58 minutes respectively. With the A71 less than a mile from Kirknewton and Edinburgh International Airport just seven miles away, its location makes Kirknewton a very convenient and accessible place to live.

The land enjoys marvellous and unrestricted views of the beautiful, undulating open countryside that extends directly from the southernmost boundary of the land.

The stunning Pentland Hills, which lie due South of Kirknewton offer marvellous scenery, Wildlife and exceptional walking, and the fabulous countryside of West Lothian and beyond all offers many fine golf courses, which include a Championship course at Dalmahoy, a Golf and Country Club that is situated just 3 miles from Kirknewton.

The proposed West Lothian Local Development Plan (2015), continues to designate this site as “White Land” within the Kirknewton Settlement Boundary.

This proposed Local Development Plan also states that new housing will be supported on sites within Local Settlement Boundaries, subject to certain criteria being met.