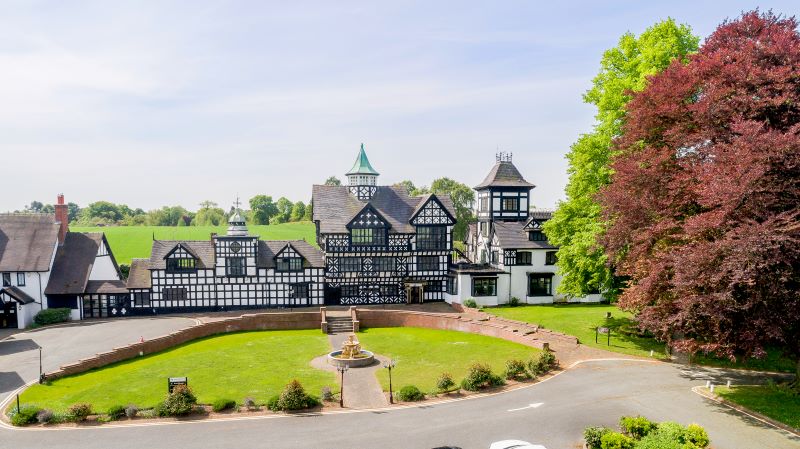 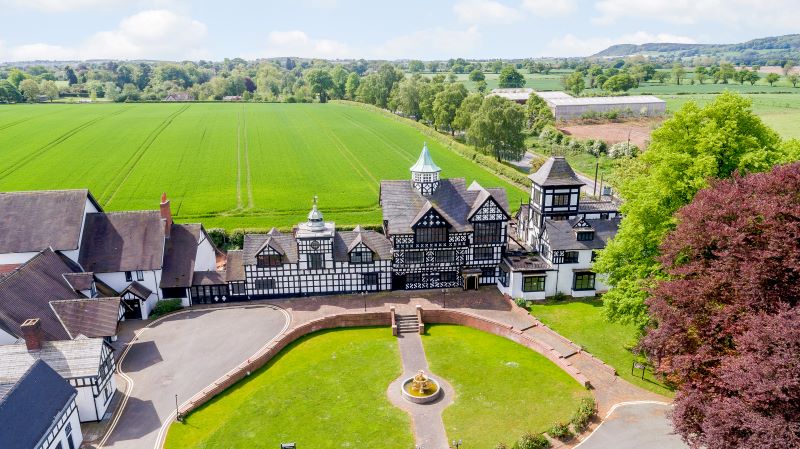 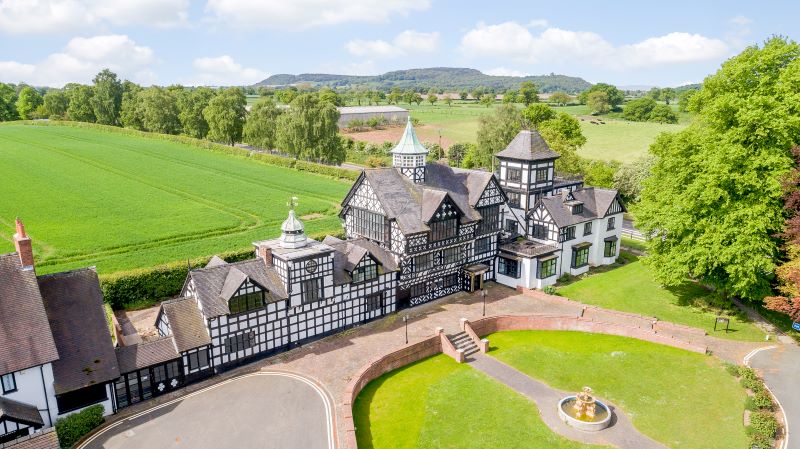 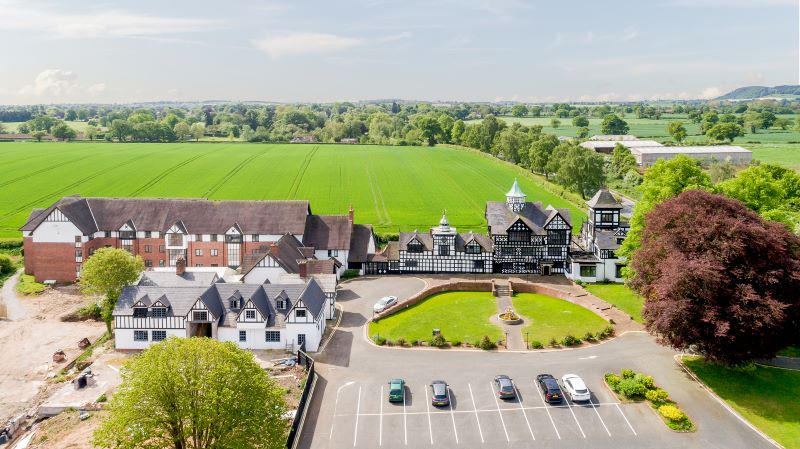 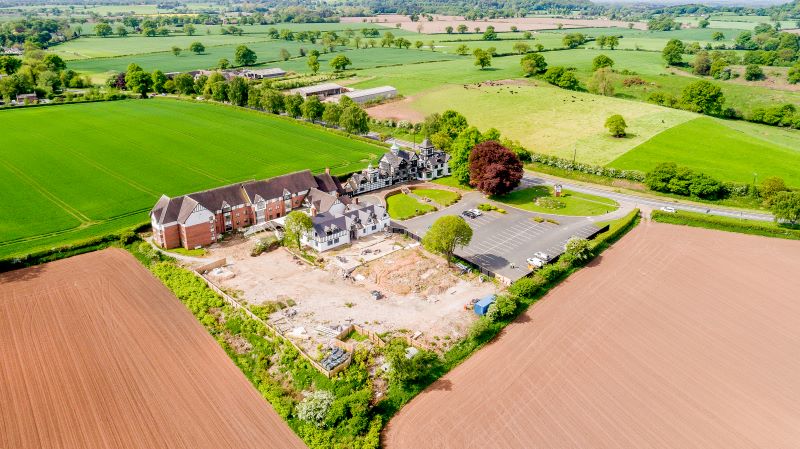 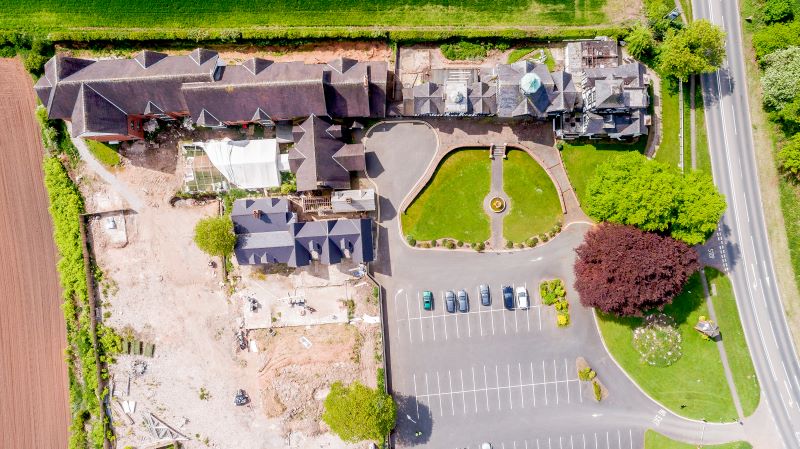 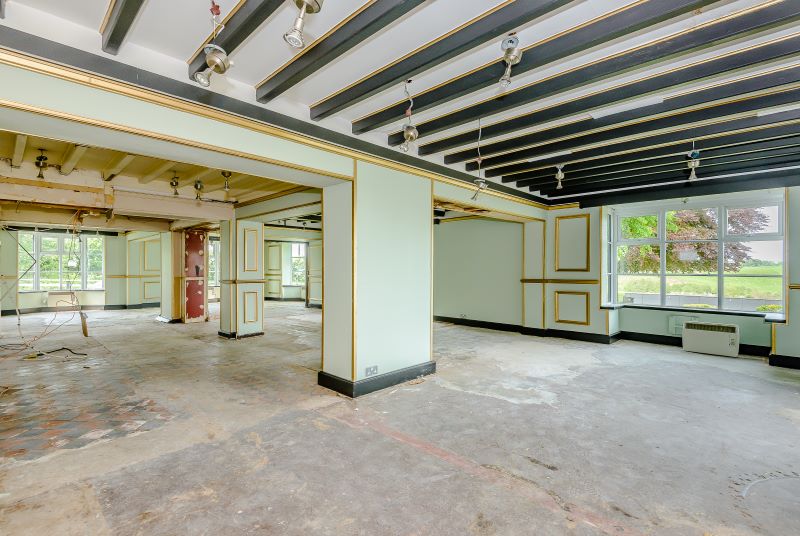 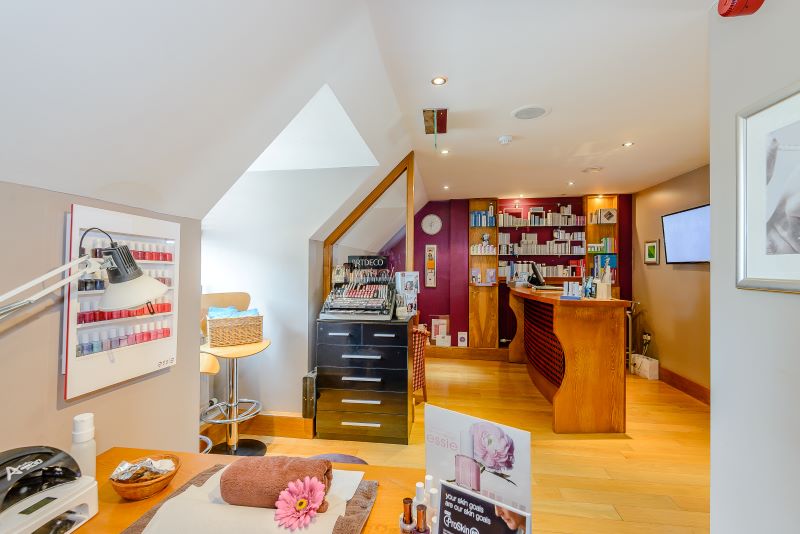 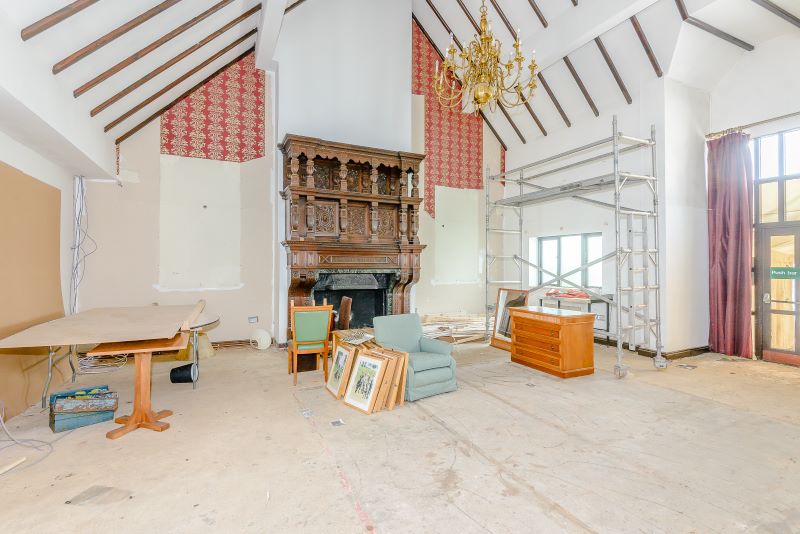 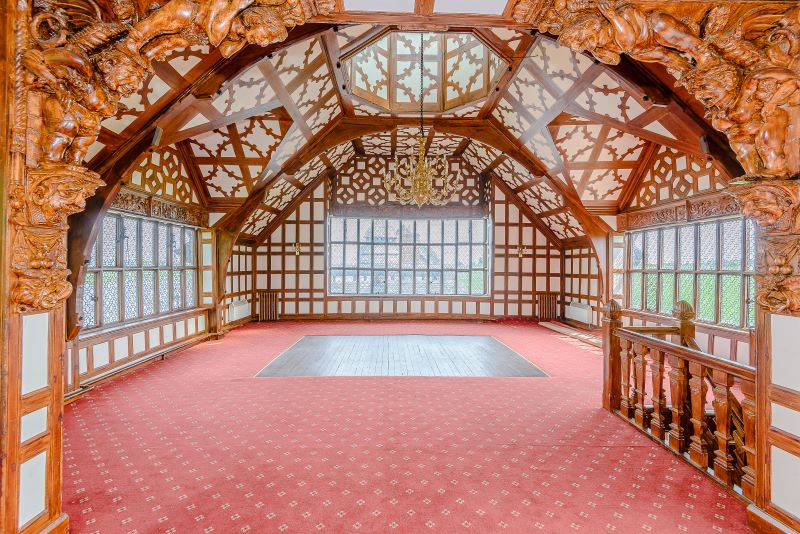 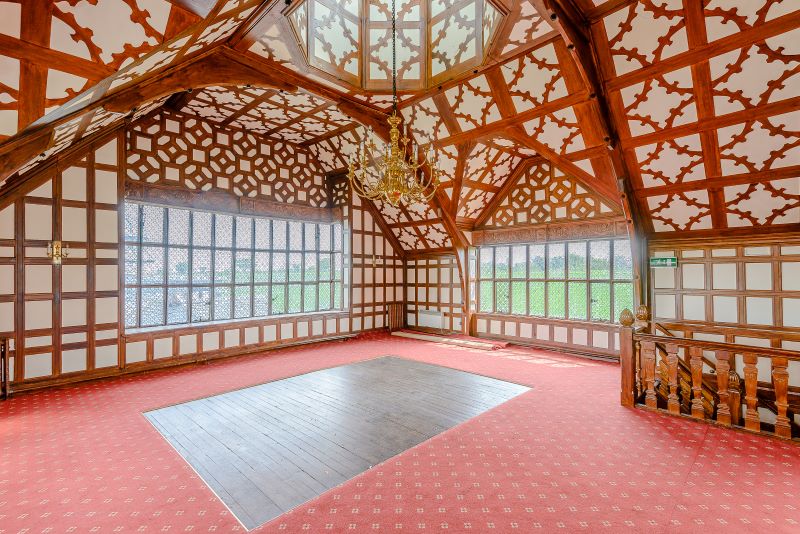 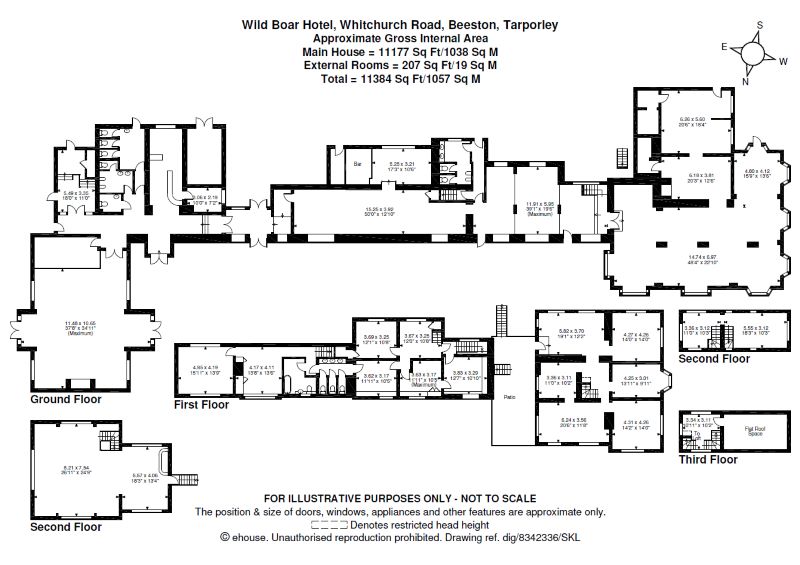 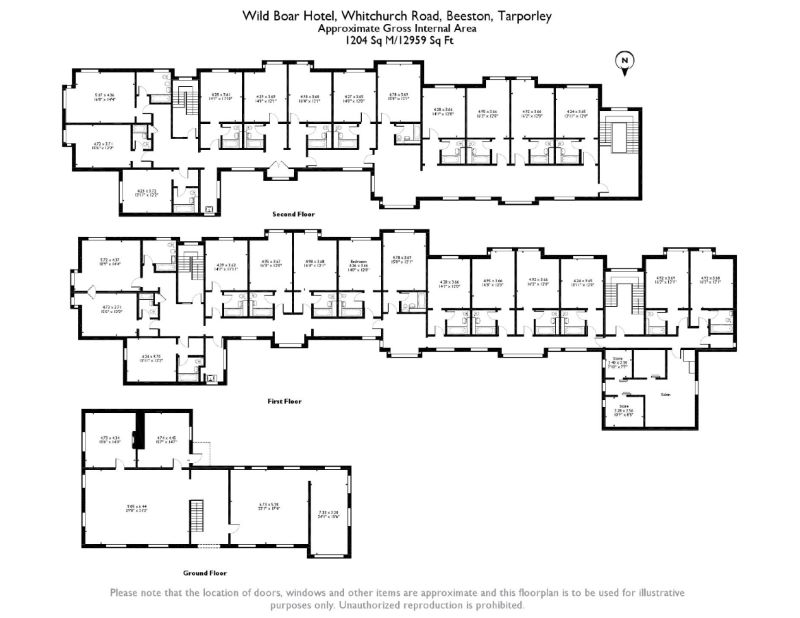 The property comprises a vacant, part Grade II listed hotel, constructed in 1886 but with additions and extensions made throughout the 20th century.

Originally the hotel was constructed as a country house and comprises a central building arranged across ground and two upper floors beneath a pitched tiled roof. There are two buildings on either side which were constructed later but in the same era as the original building. The west wing is arranged over ground and three upper floors whilst the east wing is arranged across ground and first floors. All parts are of timber frame construction and have a "mock tudor" appearance.

Internally, the original buildings comprise 12 bedrooms, several function rooms including a "wedding room", a bar and a restaurant. The property has original features throughout including decorative timber work and carvings, a tower and an octagonal belvedere.

The property is accessed from the A29 and features a car park with 70 spaces and an attractive lawn with a water feature to the front. The property has some additional amenity land of approximately 1 acre to the north west of the hotel buildings.

The subject property is located approximately 12 miles (19 km) to the south east of the City of Chester, the administrative capital of Cheshire. Chester is a popular tourist destination on account of its status as one of the best preserved walled cities in Britain. The city also has links with ancient Rome, having been founded in 79 AD and is one of the only places in Britain where architecture from this era can be viewed easily. Chester Zoo is approximately 13 miles (21 km) to the north west of the property and is rated as the sixth best in the world on TripAdvisor.

The property benefits from good road links, with direct access to the A49 arterial route, which provides access to the M56 and M6 motorways in the north, which in turn provide access throughout the North West, and Shrewsbury to the south.

The property is equidistant between Chester and Crewe, both of which are large public transport hubs and provide direct rail services throughout the country. The shortest journey time from Crewe to London Euston is 1 hour 33 minutes. This is set to fall to 55 minutes upon the introduction of HS2, with Crewe being a major stop on the route.

Liverpool and Manchester airports are both approximately 30 miles away and offer regular flights to a variety of domestic and international destinations.

The property is situated near Tarporley, a small traditional market town which offers a variety of services offered by local and national retailers. The area is popular with tourists due to the Cheshire countryside, of which the property provides excellent views and a number of medieval castles in the vicinity. Beeston Castle is approximately 1 mile (1.6 km) to the west whilst Peckforton Castle lies approximately 2 miles (3 km) to the south west.